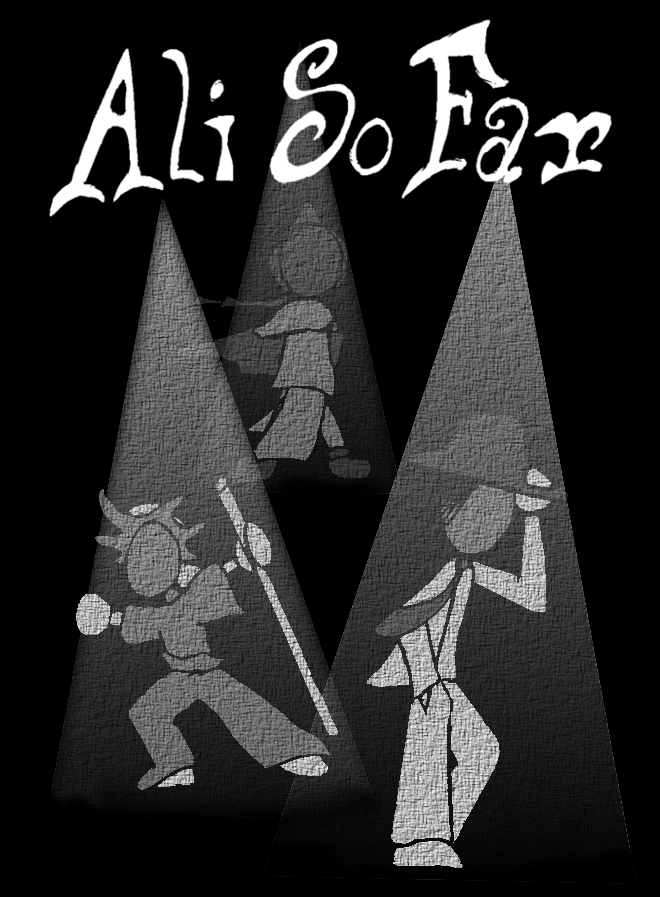 I stumbled across an old query letter from the one time I tried to submit a novel to agents, and it really made me chuckle. I was truly one exceedingly frustrated creative; the undertone of anger in the letter… basically, I was upset that nobody was writing the books I wanted to read, and I wasn’t coy about expressing that. It kind of overshadowed the idea that I liked what I created and really just wanted to share.

I quickly exhausted myself with sending out letters anyway. I barely tried, generally under some belief that my stories were too outlandish, absurd, and never perfect enough. Here’s conjured loglines from the last three books I’ve finished over the last decade (2 novels and a novella):

An old fisherman believes a Great Mammoth Invisible Whale is going to attack the floating islands of the Imperial Territory of Ageanhaven. He also believes he is the only man alive that can see it and stop it.

Giant chickens, artists painting the sky, and airplanes crash landing on Main Street: strange happenings have been racking The City of Clear Blue Skies like clockwork, and a disgruntled book reviewer known as Clanny the Terrible will be the next in line to find out why.

An assassin is hunted by his guild, the woman he loved, and decreed to die by the will of the Great Goddess. With all hope lost, he intends to leap from a waterfall to end his suffering escape, but a chance meeting with a treasure hunter in search of the secrets of the world sends him down a path he could have never predicted.

But now this Wattpad deal, this Facebook for writers actually feels like the right time to open up. I’m starting to share the oldest story of these three, Ali So Far, chapter by chapter, giving myself the opportunity to revise the epic journey as I post, since it’s over six years old. More like ten really.

Maybe the 19-year-old me is out there somewhere, wishing for this story, just like I wanted it a decade ago.

And it’s kind of good to perforate the endless nights working on Cherry in the Sky with something different.

Eventually I’ll work my way up to my newer stuff.